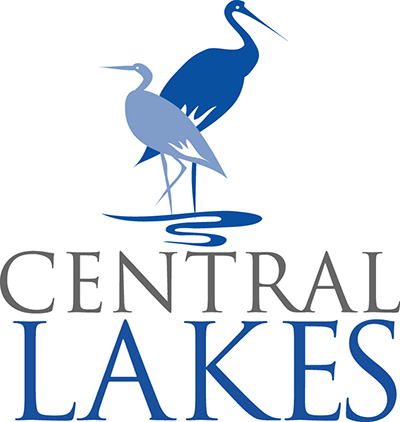 Central Lakes has an unlimited recycled water supply. This worked to reduce building cost, as well as maintain lush landscaping and conservation standards set by the community.

The vision behind Central Lakes was to create a community that provides the best of both worlds. Here families can be in touch with nature, yet still enjoy city conveniences and facilities.

Almost one-fifth of this meticulously planned development has been set aside for parks, open space and cool, calming water.  It features a large recreational central lake, nature trails, 10 kilometres of bicycle paths as well as a designer stone water-feature entry statement.

The estate attracted residents of Caboolture and Northern suburbs of Brisbane. The market responded well to the family lifestyle oriented, bush and water themed enclave that features extra-large blocks.

Central Lakes offers a master planned lifestyle. In addition to proximity to the beaches of the Sunshine Coast and Bribie Island, as well as the Brisbane CBD. The estate is within walking distance to all levels of schooling including preschool, primary, high school, TAFE college, QUT campus and private schooling.